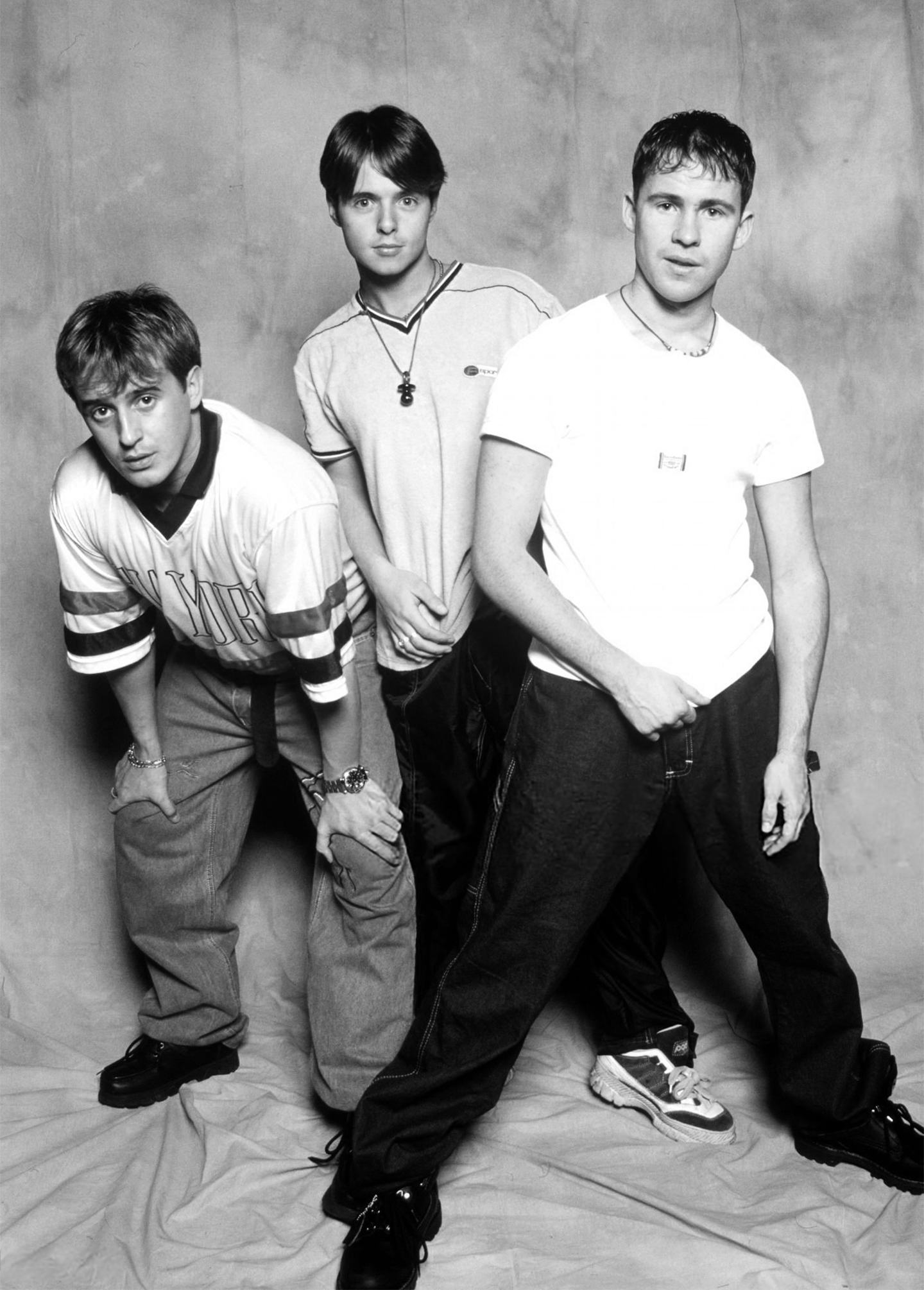 Hey bodyshakers!
When you think I love you
all I can, I'm gonna love you
a little bit more.

911 are an English pop group consisting of Lee Brennan, Jimmy Constable and Simon "Spike" Dawbarn. In their five years together, 911 scored ten UK top 10 singles. They sold 10 million singles and 6 million albums around the world.

The band split up in February 2000, but they reunited in 2013 with gigs and tour around the world. This trio continue to be as relevant, loved by fans and influential as when they first formed in 1995, a testament to their talent and passion.

The Greatest Hits and a Little Bit More

The Greatest Hits and a Little Bit More
1999

Illuminate... (The Hits and More)

Drop Us
a Line